Once Upon a Time in America

★★★★★ 3/5
Sergio Leone's swansong is a flawed yet highly ambitious tale spanning across decades, set against the backdrop of an industrial Manhattan 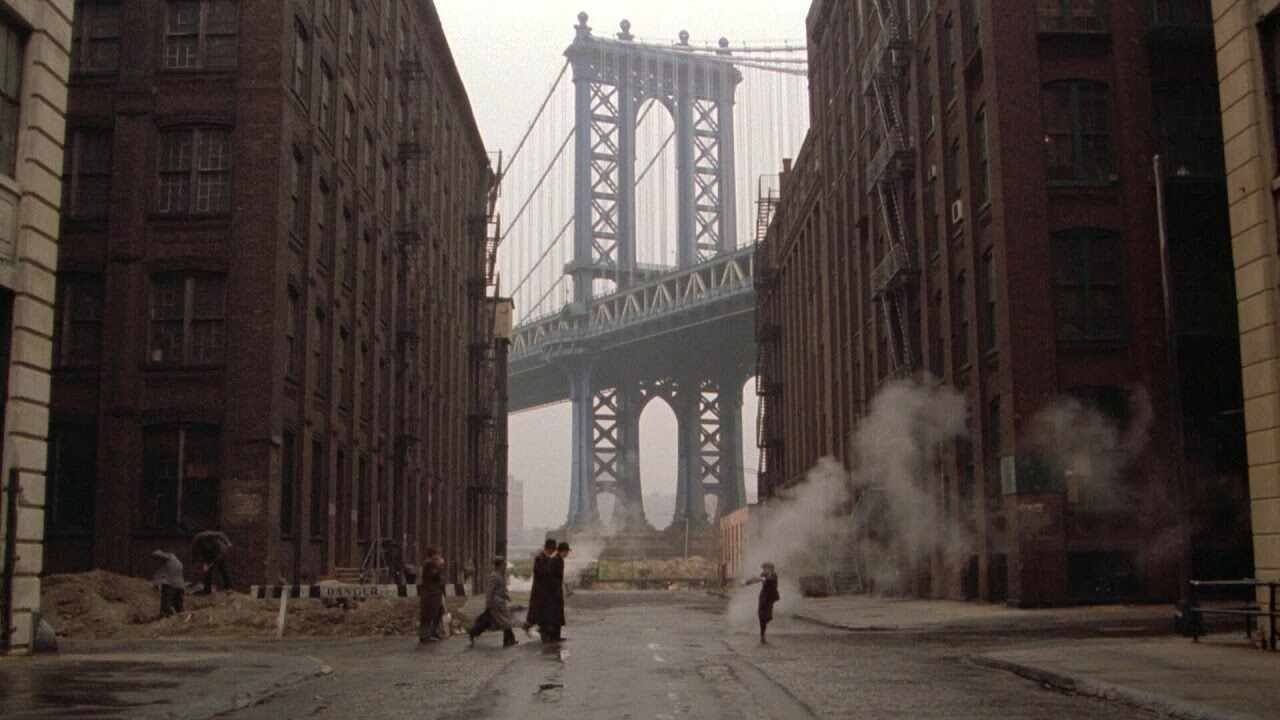 Hailing a gargantuan run time and a supremely ambitious narrative, Once Upon a Time in America is very much a fitting end to Sergio Leone’s fruitful career. However, despite this being his swan song and long time passion project the result is, to put it frankly, a bit of a mess. It’s far from being the Magnum Opus that it could have been if it had reached its potential but it still manages to encapsulate Leone’s love for filmmaking.

Over the last month, I’ve been working my way through the entirety of Sergio Leone’s filmography. It has been wonderful to watch him develop a style over time and improve in nearly every aspect as a filmmaker. Instead of sticking to what he was comfortable with, each film felt like it was a progression from the last. So after watching the first 6 films from Leone and loving every one (besides the horrible Colossus of Rhodes but we don’t talk about that) you can imagine just how excited I was to jump into his final film.

On a visual scale, Once Upon a Time in America is masterful. The streets of Manhattan look stunning, thanks to the always impressive cinematography and set design, something that has vastly improved throughout Leone’s career. The lighting and smoke effects that engulf the city make the world feel lived in, you won’t find a single shot that doesn’t look authentic.

The movie is set throughout 3 different periods, focussing on the character Noodles(Robert De Niro) and his friends as they grow older. I greatly preferred the first half of the film, where we get to see young Noodles(Scott Schuman Tiler) form the beginnings of a gang. It’s a great look at the corruption and poverty that was running rampant at the time, showing it through the eyes of a struggling but determined young boy. This section is breathtakingly good. If that was the entire movie, I would not complain.

Unfortunately, as soon as the film puts the focus on our characters as adults, that’s when it starts to fall apart. Noodles commits some extremely irredeemable actions that made me lose any connection towards him at all. These scenes did not sit right with me at all, especially since they never seemed to be condemned by anyone or cause any feeling of regret. From then on, I wasn’t invested in the story. Besides Max, most of the gang felt very underdeveloped. I couldn’t tell you anything about them, even their names, which is not a good sign for a near 4-hour movie. Most of the actors seemed to be chosen just because of their distinctive looks, for the sole reason of being able to recognise them throughout the 3 periods. None of them had any notable character arcs or did anything noteworthy.

The same disappointment applies to the ending too. There is a big reveal that I’m sure would have been a lot more impactful had I sympathised with Noodles. It’s a shame because after investing all that time into watching the movie, I wish I had felt more. If you took all the footage from the film, there is a masterpiece lying within somewhere. This version is not that masterpiece.

So despite being the most visually impressive movie of Leone’s career, it was also the most disappointing. I’d still highly recommend it, the atmosphere that it produces is second to none. It works well as a time capsule of the old America but if you’re looking for an engaging and impactful story, this is not the film. Now, I just want to give a special thank you to the late Sergio Leone and Ennio Morricone. Both of them were truly masters of their craft and I have the utmost respect for their work. It’s been a pleasure to take part in this marathon and has resulted in me finding some new all-time favourites.

When I was young, I believed in three things: Marxism, the redemptive power of cinema, and dynamite. Now I just believe in dynamite. 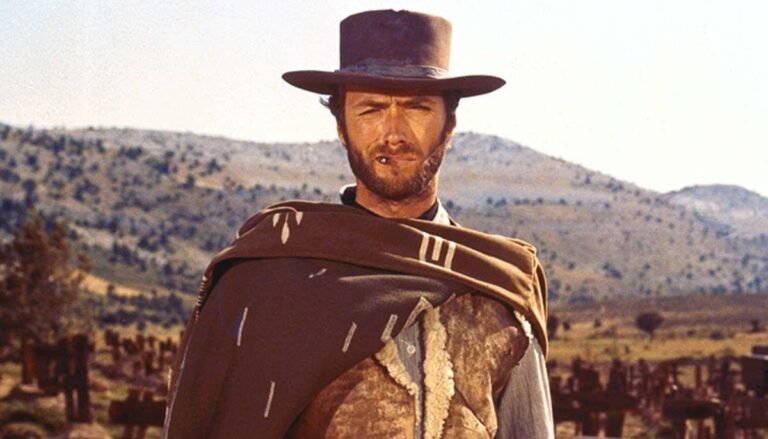 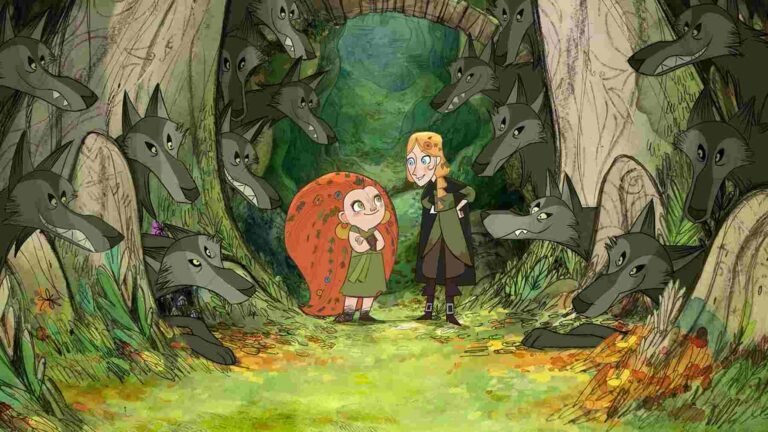 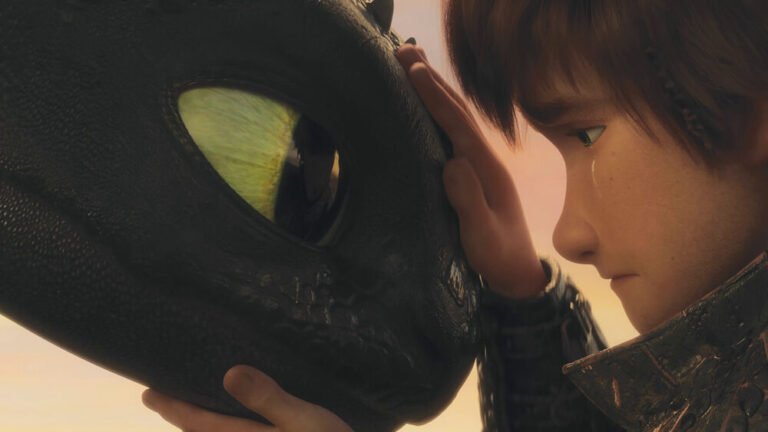 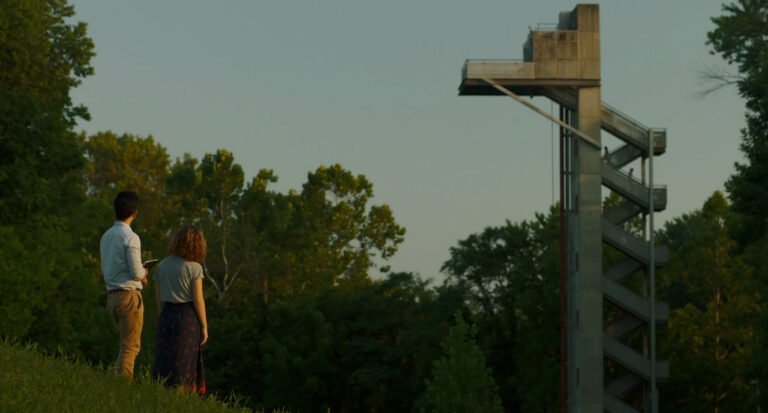 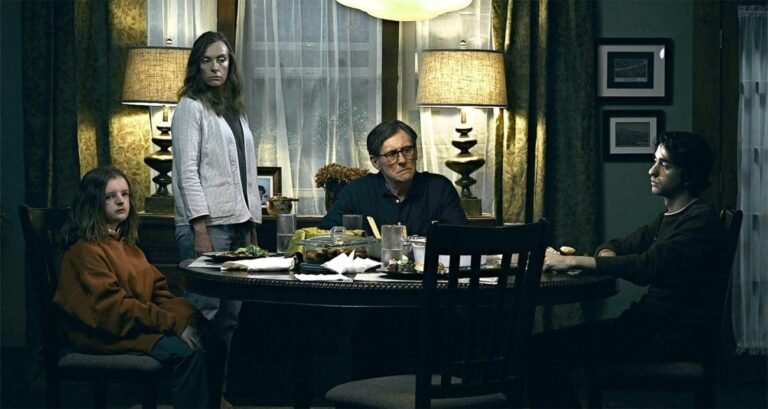 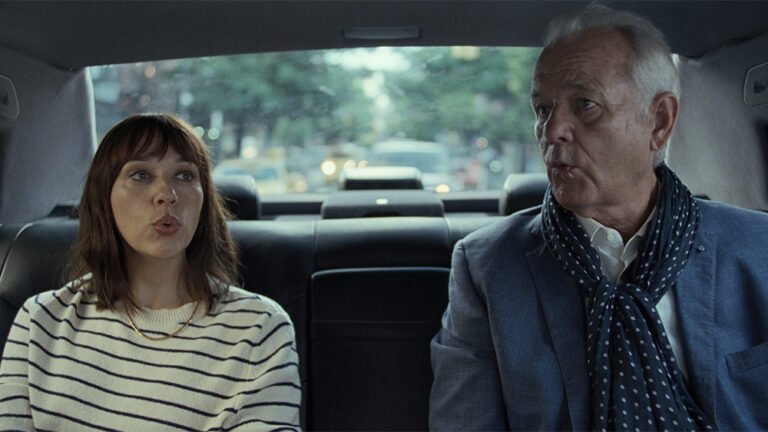