★★★★★ 5/5
A masterpiece from Sergio Leone that redefined a genre. The most iconic Spaghetti Western to date. 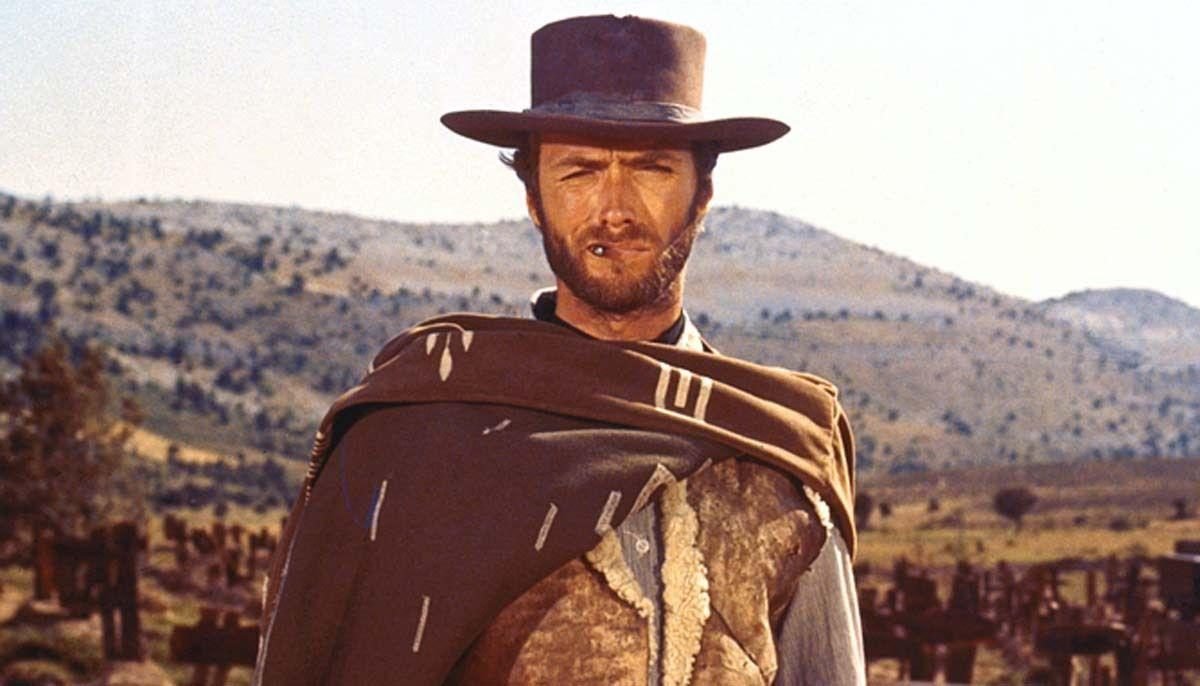 Perhaps the most famous Western of all time, The Good the Bad and the Ugly is truly iconic. Taking everything that worked so well in the previous instalments, Leone crafted an epic that has stood the test of time. I went in with some extremely high expectations but was not disappointed in the slightest. It is well worthy of the reputation that it has amassed.

After watching the first two movies in the Dollars Trilogy, I was looking forward to watching a more polished version of the simple formula that the previous two established; a lone gunslinger seeking money for killing bad guys. To my surprise, The Good the Bad and the Ugly is not a normal Western at all, it’s far from its counterparts. The usual tropes are nowhere to be seen, replaced by a story that is both more sincere and stimulating. This felt like a true progression in terms of Leone’s filmmaking career, moving from an entertaining flick to a genre-redefining epic.

At its core, the film is a tale of three distinct characters doing what they do best, surviving. Each of them represents different aspects of humanity: the good, the bad and the ugly. Clint Eastwood plays Blondie, ‘the good’, a skilled and intelligent loner. Lee Van Cleef, to no surprise, represents ‘the bad’ in the form of ruthless hitman Angel Eyes. Eli Wallach is therefore ‘the ugly’, a Mexican bandit named Tuco who relies on instinct and cunning to get by. What surprised me was that Leone wasn’t interested in their indifference, but rather their similarities. As each character gets tangled up in predicaments they find their own, unique ways to get out. How they do it doesn’t matter though. The truth is, in the Wild West there is no good, bad or ugly, just people doing what they can to survive.

One of my favourite aspects of a Sergio Leone film has been his willingness to cast morally ambiguous characters throughout. While Blondie might be labelled as the good, he’s still after the same gold like everyone else. He even ends up killing more people than anyone else in the film while also leaving someone to die a slow death in the middle of the desert, not the traits of your usual hero. He’s more of an anti-hero, a concept ahead of its time that added a much-needed change to the perfect superhero-like protagonists often seen in American westerns. You can see the difference cosmetically as well; instead of looking fresh out of the changing room, every character in The Good, the Bad and the Ugly looks authentic. Faces are dripping with sweat, dirty and ageing. Without that, the trademark close-ups wouldn’t be anywhere near as powerful. I read that Leone deliberately picked the cast to involve people with more distinctive facial features, adding to the authenticity even more.

There is one thing that I’m yet to mention that sets this film apart from nearly any Western ever made. The score. Ennio Morricone composed perhaps the greatest soundtrack ever, that is just as important as any other aspect of the film. The score is now synonymous with the Western genre, nearly everyone would have heard the triumphant tune at some point. In perhaps my favourite scene of the film, the aptly named Ecstasy of Gold plays as we see a giddy Eli Wallach run in circles to find the treasure. The impact of this scene would be nothing without that spectacular music. I tip my (cowboy) hat to the late Morricone, he achieved musical perfection here that deserves to be remembered for many many years to come.

As if what I mentioned already wasn’t enough to class this movie as being a masterpiece, it contains one of the best ending sequences ever made. A showdown of all showdowns. The one Mexican standoff to rule them all. This is where Leone shines, switching the focus from face to face and holster to holster, building the tension up to its extremity. All while the brilliant aforementioned score blares out in the background. It is cinematic excellence that needs to be experienced by anyone who enjoys film.

There were a few flaws that I am happy to overlook in favour of the rest of the movie’s brilliance. At the time, Italian films were shot silently, with the sound then recorded separately and added in at the studio afterwards. This meant that often, many of the cast members only spoke their own native languages. Therefore, while watching the English speaking version of the film you notice that in some scenes mouths don’t match up with the words that are being spoken. This can take you out of a scene completely but I felt that it was only noticeable in a few scenes. It was just bearable enough to not dock any points for. I also felt that Van Cleef deserved a bit more screen time as he felt a little underdeveloped once the movie reached its end. Most of the film seemed to focus on Tuco. He was a chatterbox that was deliberately made to be annoying, so it resulted in a frustrating watch at times. However, he did grow on me throughout and now that I look back in it, was the most complex character involved.

You can probably tell from the heaps of praise that I’ve given, that I enjoyed this film a lot. The sheer scale and ambition of it is a huge feat in itself, which was then executed to near-perfection. This film alone establishes Sergio Leone as one of the all-time greats for me. If you haven’t seen this already, do yourself a favour and check out the Dollars Trilogy in its entirety. Don’t mind me, I’m just off to buy a poncho.