★★★★★ 2.5/5
A freewheeling ride through the 1970s San Fernando Valley that's perhaps too aimless for its own good. 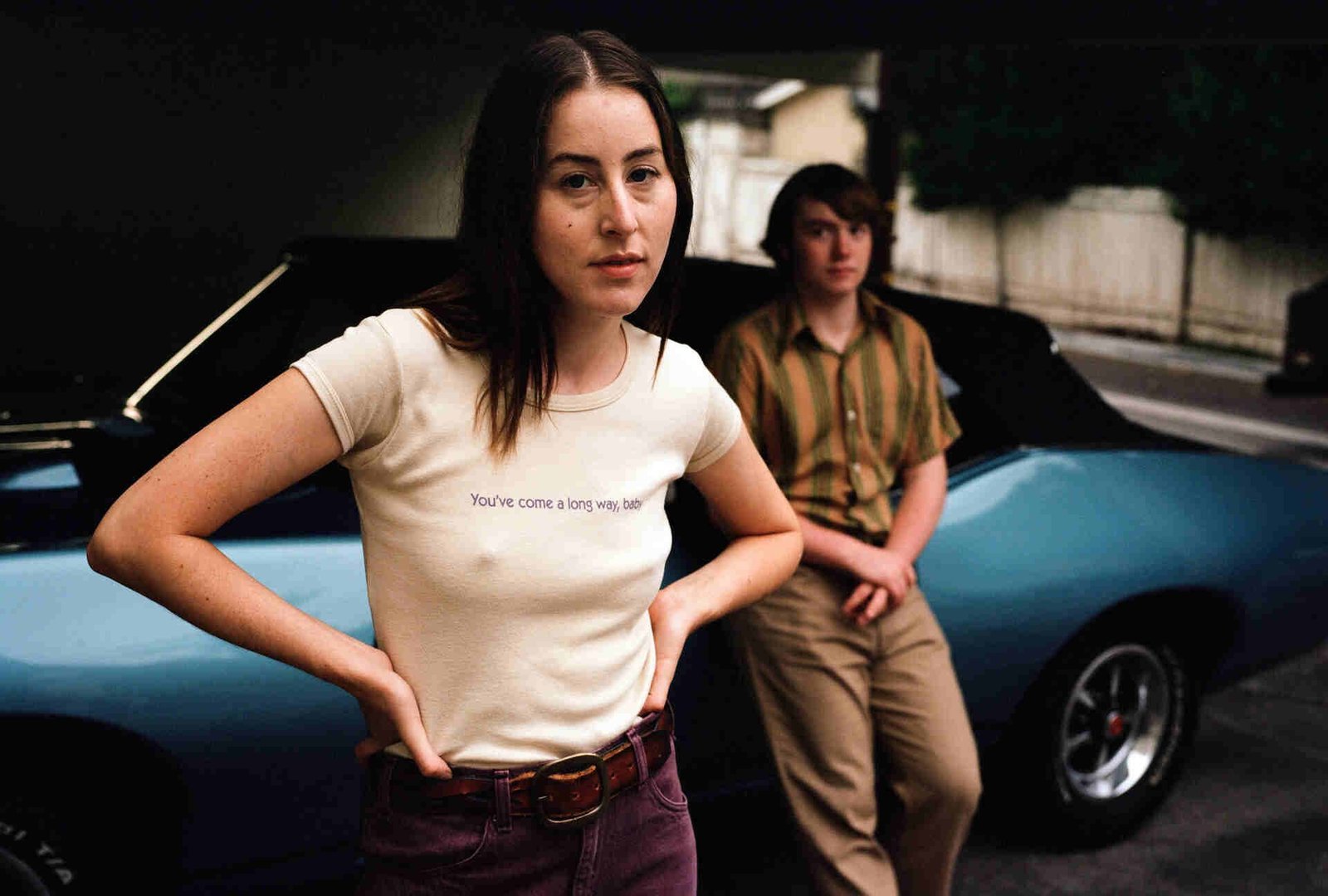 Licorice Pizza takes us back to the 1970s San Fernando Valley, meandering through the sun-soaked streets and neon-bathed nightscapes. It’s an exercise in nostalgia, capturing the time and feeling in what feels like a personal love letter to a beloved era. Guiding us through this beautifully aimless world is the wonderfully charming Gary Valentine and Alana Kane. These two central figures are very much opposites; Gary is a 15 y/o child actor with the self-confidence and acute business savviness of someone much older; Alana is a 25 y/o school photographer with the naivety and dependency of someone much younger. The juxtaposition between these two clashing characters makes for the core of the film, with their unusual dynamic explored and tested in an array of whimsical sequences that play out like a showreel of fond memories.

Now, that may all sound like a delight to watch but Licorice Pizza is also wholly uncomfortable because no matter which way you flip it, this is a movie about a 15-year-old and a 25-year-old falling in love. While this doesn’t inherently make for a bad film, it creates a lot of problems in a movie as directionless as this. The will-they-won’t-they tension is one of the few consistencies in an otherwise impromptu narrative, with Gary and Alana both battling for attention in an alternating rivalry to win the other over. Both have no luck in romancing anyone their own age, especially Alana, who finds herself time and time again being used or abused by men. The troubling aspect to all this is that the movie is insistent on Alana being in some form of a romantic relationship; her character is defined by needing a man. She is desperate to be loved and welcomes any attention she can get, even if it’s from a minor. Alana says herself that she thinks it’s weird that she’s hanging out with Gary and his friends all the time yet still pursues him romantically for reasons unknown. There is a turning point towards the end where she begins to develop beyond that but the film ultimately falls back in on itself with a horribly executed ending sequence that undermines the chance of any character growth.

When not focussing on the romance, there are some extremely well-made sequences to be found. Take the scene that features an encounter with Bradley Cooper’s excellently unhinged Jon Peters; it uses extreme tension and uncertainty to explore the dynamic between Gary and Alana, exposing their differences in both character and experience. A fantastic shot of the aftermath shows Alana visibly shaken and overwhelmed by what just happened, while Gary is laughing and playing with his friends in the background as if it was nothing. It’s a fantastic piece of filmmaking that draws obvious parallels to Anderson’s earlier work Boogie Nights and shows just what heights he can achieve. The use of first-time actors Alana Haim and Cooper Hoffman was also a masterstroke. The rawness and natural feel of their interactions are what drives this movie, with both delivering some of the best performances of the year. It’s a shame then, that this project doesn’t amount to anything in the grand scheme of things.

I’m sure those of you that have been following this movie closely have also heard about the scenes involving racism. They are written in a way that presents the racist man as being the butt of the joke but are ultimately, still using racist behaviour as a point of amusement. The roars of laughter from the group of men behind me in the cinema only added to the offensive nature of the scenes and left me feeling uncomfortable for long after. Were they laughing at this man because he was racist, or with his racism? This grey area shows that it would have been best to leave these scenes out entirely, or better still, not shoot them in the first place. This is a film that makes no effort to tackle the surrounding issues so their inclusion is deeply unsettling.

In an interview with The New York Times regarding the scenes, Anderson said this:

“I think it would be a mistake to tell a period film through the eyes of 2021. You can’t have a crystal ball, you have to be honest to that time. Not that it wouldn’t happen right now, by the way. My mother-in-law’s Japanese and my father-in-law is white, so seeing people speak English to her with a Japanese accent is something that happens all the time. I don’t think they even know they’re doing it.”

This apparent insistence on being honest to the time is where the movie all falls down. I don’t want to watch a film about the 70s if it’s going to be told with the same regressive ideas of the time. The film plays out like a nostalgic reflection of a bygone era but chooses to focus on a romance with a strange age gap, which has the unfortunate side effect of presenting it like something to be celebrated. The unwillingness to tackle any of the material it provides leaves it all feeling like a wasted exercise; this is a film that is perhaps too aimless for its own good. Sure, the vibes were amazing but what was the point? I think I’ll stick to my usual veggie topping next time because this pizza left a sour taste in my mouth. 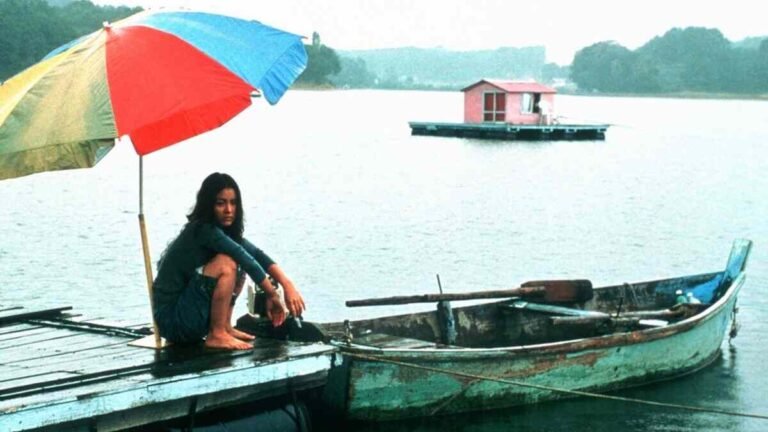