★★★★★ 4.5/5
A deliberate and intricate film by Charlie Kaufman that slowly fills you with existential dread. 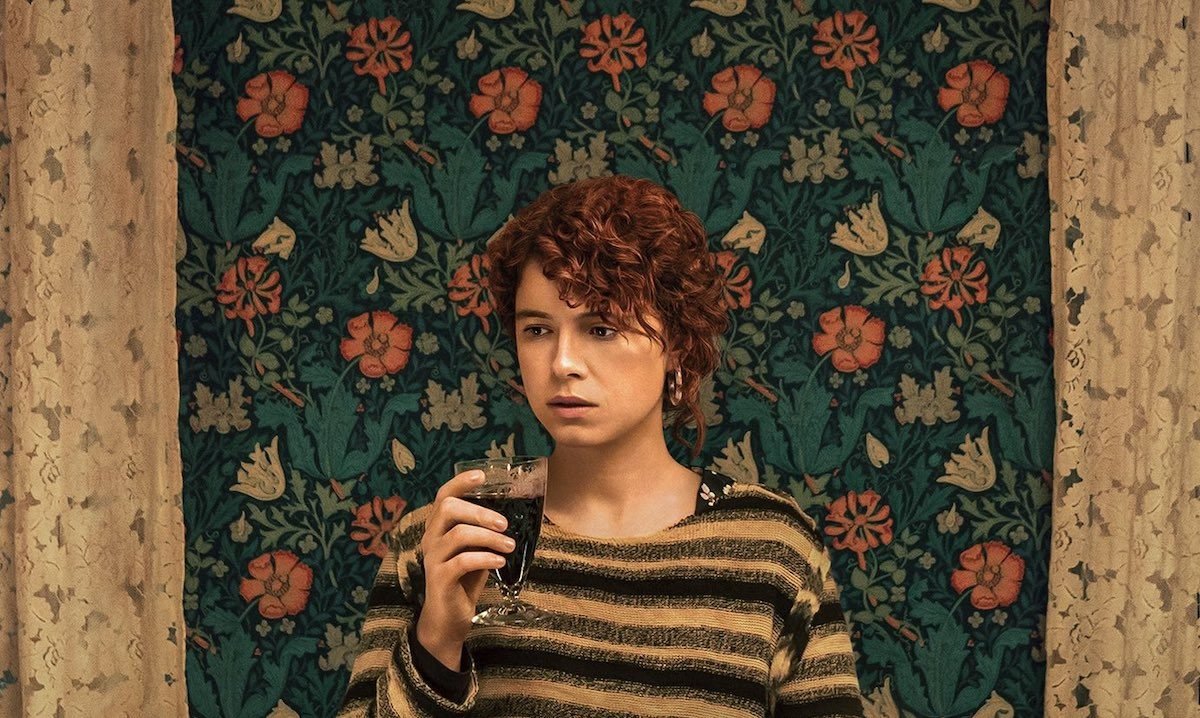 What a surreal experience. A philosophical nightmare.

It is a film that I can see being very divisive among viewers. There isn’t a satisfying ending or explanation. It’s an abstract film, presenting its ideas in a non-linear fashion. All the pieces of the puzzle are there but they’ve been jumbled up, it’s left to you to fit them together. After watching, I had a vague idea of what was going on but did some research to find out other people’s theories. This process only helped to prove just how fantastic the film really is. It sticks with you, making you desperate to find logical answers to leave you feeling satisfied. Every scene is littered with clues that can all fit multiple interpretations. I don’t think you can categorise I’m Thinking of Ending Things into any specific genre – it has elements of a horror/thriller but can also be comedic and even leans into being a musical at times. This is all part of the charm though, you can never expect what’s round the next corner.

This was my first time watching a Kaufman film and I can see why he’s so well respected. The writing really is astounding. He clearly respects his audience and trusts them to decipher his work rather than spoon-feeding them answers. For a film over 2 hours long, not much happens, but there is a persistent lingering tension that kept me on the edge of my seat throughout. The movie focusses on Jake (Jesse Plemons) and his girlfriend (Jessie Buckley), known as ‘young woman’ on the cast list, as they travel to visit Jake’s parent’s house. A lot of the film takes place in a car as they journey across a cold, rural part of America. Despite being in the car for such a long time, the film manages to still be highly engaging to watch. The two characters talk about their favourite movies, poems and plays in some very intellectual conversations. There is always a sense that something is not quite right though.

What follows is an amalgamation of obscure sequences that don’t follow the rules of time or reality. Characters get older and younger, their clothes change and even sometimes so do their names. Jake’s parents, played by David Thewlis and Toni Collette, are remarkably creepy and uncomfortable to watch.

As for the technical aspects, the movie is one of the best looking of the year. Sets are full of detail with every object specifically placed there for a reason. Claustrophobic shots of inside the car are sometimes placed behind an Ice glazed windscreen which helps to reproduce the chilling atmosphere. When the characters stepped out into the cold blowing breeze, I too felt it with them. This was also down to the great constant background noises of window wipers and the wind.

Whether you like the film or not, there’s no denying that this is an extraordinary experience that leaves you with a lot to think about. It will surely stick with you for a while. 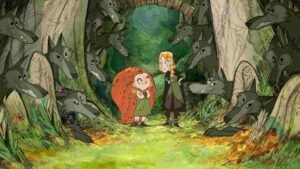 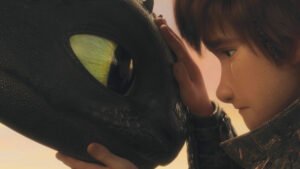 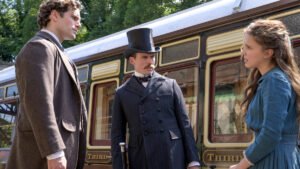 An up to date revamp of the classic stories by Arthur Conan Doyle, focussing on Sherlock’s younger sister, Enola.