★★★★★ 3.5/5
An up to date revamp of the classic stories by Arthur Conan Doyle, focussing on Sherlocks younger sister, Enola. 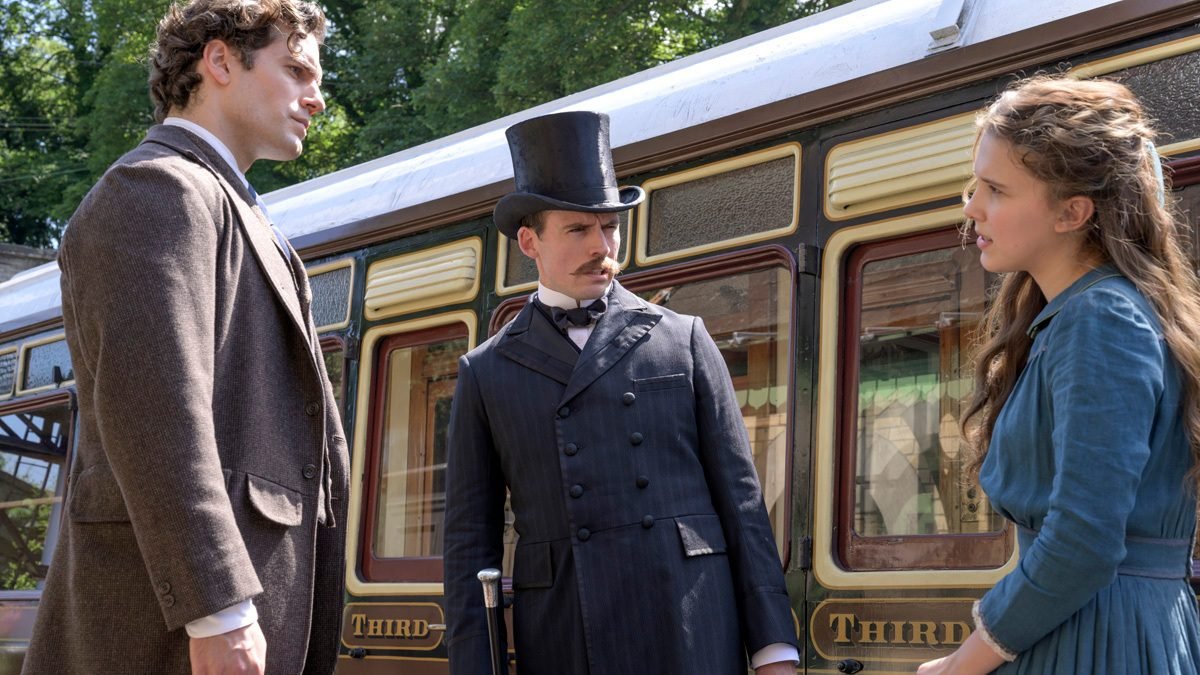 This was much better than I expected it to be! It feels fresh and relevant, relegating the well-known characters of Sherlock and Mycroft to the sidelines in favour of their feminist sibling.

Milly Bobby Brown stars as the enigmatic Enola Holmes. She puts in a mighty performance that carries the film throughout, very impressive for a 16-year-old. She even is listed as a producer! This was essential in making the film work though, as we spend so much time with her character. Breaking the fourth wall is a recurring theme that for the most part feels natural for Enola, which makes a change. It does get a bit excessive at times but it definitely hits more than it misses. There’s a great scene in which Enola pretends to be drowned in a barrel of water to escape an attacker. We see from the perspective of the bottom of the barrel which lets us see her cheekily knowing look to the camera just as she escapes. It’s the different take on scenes like this that make the movie so original and enjoyable to watch.

The rest of the cast is also great, with the standouts being Henry Cavill as a more human Sherlock and Fiona Shaw as the authoritative Miss Harrison. I’d be happy to watch a sequel with the same returning cast as there was a lot left to be expanded upon with the side characters. Some of them only got a little screen time which felt like the actors were a bit wasted.

The story was a bit of mess, with many subplots being left unfulfilled and open-ended. This could be because there will be another movie in the works but it left the ending feeling a bit rushed. Certain reunions also didn’t have the emotional impact that I would have hoped for which is a shame. I really liked the use of flashbacks to quickly give us a background on Enola while she directly speaks to us at the beginning. A quirky popup style animation also shows us all the characters we need to know and their history and manages to do it in a fun way. This allows the film to quickly move on and get into the heart of the story.

One problem that I had was that I never felt that the characters were really in danger. I always knew at the back of my mind that all the ‘good’ characters would survive till the end due to the lighter tone. There are a couple of times where our lead characters are shot or stabbed and are luckily unharmed, which takes away the stakes and reduces the impact of some scenes which would have been otherwise powerful. I would have liked to see Enola lose a couple more fights in order to learn, as she’s a little bit too perfect from the start.

The core messages of the film weren’t subtle at all but considering the lighthearted nature, it doesn’t really matter. Themes such as feminism, being alone and independence are all explored which are relevant today as well as to the story. This makes for a good family movie with something to be appreciated for all ages.

The sets and costumes were immaculate. Houses looked fantastic and most importantly, lived in. All too often in period movies do we see grand buildings that look like a museum inside. The filming doesn’t quite make the most of the sets though, opting for mainly bland shots and closeups of a character.

I didn’t intend to write such a long review but it’s testament to just how much Enola Holmes gets right. It isn’t perfect and it is downright predictable at times but it has so much energy and charm that it still makes for a thoroughly entertaining watch. 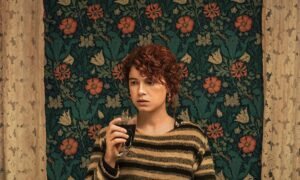 A deliberate and intricate film by Charlie Kaufman that slowly fills you with existential dread. 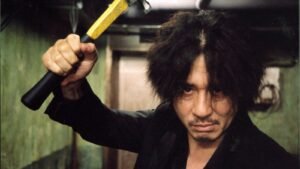 A twisted and unflinching tale of revenge from Park Chan-wook 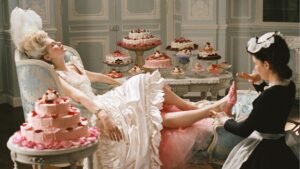 A refreshing contemporary take on the life of Marie Antoinette from Sofia Coppola.